Our leadership team have wholly committed themselves to the respective success of our company and drive the spirit of our brand that keeps us performing at our peak. Striving to do better is our primary pursuit. Achieving it every day is a role that everyone plays. 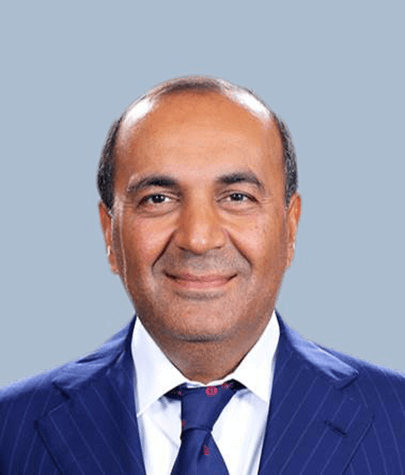 Sanjay currently serves as a trustee of the Hinduja Foundation UK, which is responsible for the Hinduja Family philanthropic activities in the UK. 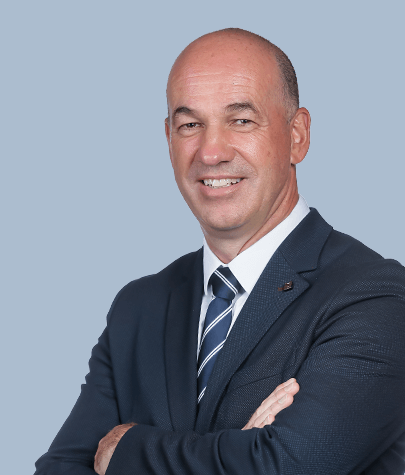 Mike brings to Gulf 30 years of professional experience including 18 years with bp in leadership roles. His most recent role in bp was Global Vice President, Strategic Partnerships where he led a diverse global team responsible for partnership development and growth across core businesses with high value partners including global automotive OEM’s and multinational engineering and technology companies. In addition, Mike also led developments of inorganic growth options, including new acquisitions and JV’s in Europe, Africa and China.

Mike’s previous roles include Vice President for bp’s lubricants division in China. During his 4 years there he grew the business, led the development of key partnerships with Chinese OEM’s and JV companies and played a central role in setting up a lubricants technology centre in Shanghai.

Mike has also held leadership roles in Marketing. As Castrol’s Global Marketing Director, he led the development and implementation of competitive brand, product and offer strategies in both the automotive and industrial businesses.

Prior to bp, Mike worked for a global OEM as Customer Services Director as well as for a large fleet management company in the UK where he was Operations Director and a Board member.

Mike has been an active sportsman and is currently a Non-Executive Director of Bristol City WFC and an independent Board Director for Tennis Wales. 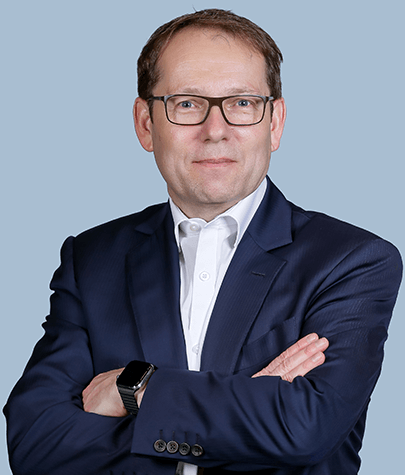 Peter has overall responsibility for the group finance function, taxation, treasury, risk and assurance, M&A and IT. Peter has over 30 years of experience leading global finance teams in a variety of industries. Prior to joining Gulf Oil International in 2012, Peter was the Chief Financial Officer for a commodities trading company based in London. Previously, Peter spent 16 years at Anglo American plc, a FTSE listed global mining company, in various senior finance roles in South Africa, Turkey and London. Peter completed his articles with KPMG in South Africa. He is a qualified Chartered Accountant and a member of the Institute of Chartered Accountants in South Africa and the Institute of Chartered Accountants in England and Wales. 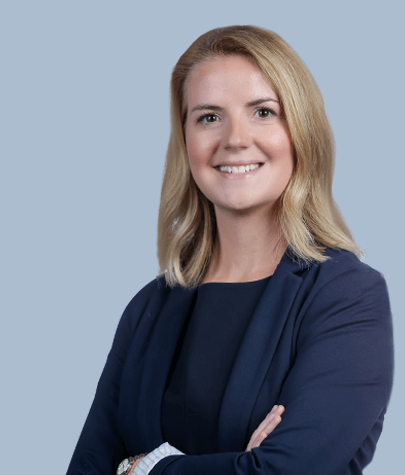 Cathy has over 18 years of commercial and company legal experience. Prior to joining Gulf, Cathy was an in-house lawyer at bp, where she was a key partner to the global lubricants business providing legal and strategic advice. Cathy also has experience in the legal technology sector as the Head of Legal and Business Development Director of Opus 2 International. Prior to moving in-house, Cathy was a competition and regulatory lawyer in private practice, advising international corporations across a range of sectors including telecoms, transport, retail and energy.

Cathy is a qualified Solicitor and holds a Bachelor of Laws from Trinity College Dublin. 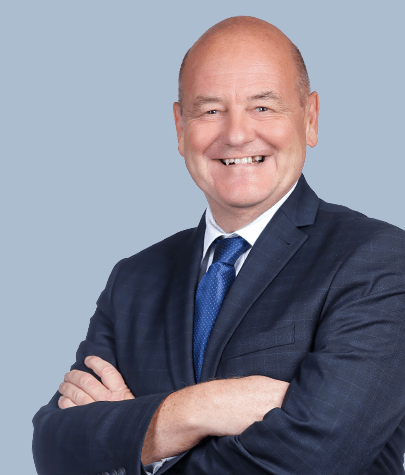 Prior to joining Gulf, David held a wide variety of senior technical, managerial, and commercially focused roles with bp and Lubrizol.

David holds a PhD from the University of Cambridge. 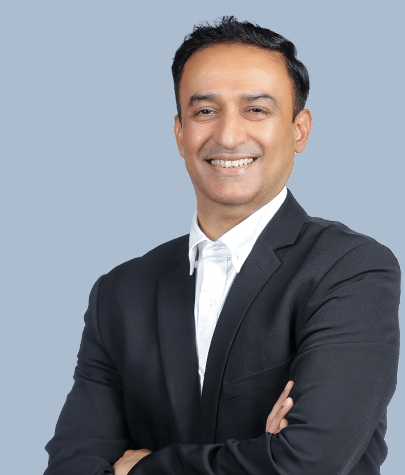 Mahesh is an accomplished supply chain professional with over 25 years’ of experience in the lubricant industry. Mahesh has held several leadership roles in supply chain, business development and sales.

During his career, Mahesh has been a recipient of several awards for this contribution & performance in different roles. Mahesh holds a Bachelor of Engineering (Hons) Chemical and mini-MBA from London School of Business.

Asif brings to Gulf over 20 years of international HR experience. Asif joined Gulf in 2012 and serves as Vice President for Human Resources responsible for leading Gulf’s overall global talent management strategies and working closely with the Board and Management. Asif has overseen efforts that have resulted in effective and streamlined focus to global talent acquisition, improving diversity at executive level, acquisition, transformation and investing in employee wellbeing that drives business growth and creates a positive work environment. Prior to joining Gulf, Asif worked with Tata Group and Mahindra Group internationally. Asif is the recipient of 'HR Business Leader of the Year' and ‘100 Most Influential Global HR Professionals'. He has also been awarded Chartered Fellowship of The Chartered Institute of Personnel and Development, MSc in Human Resources, MA in HRD and International Diplomat in Training & Development (Dip T&D). 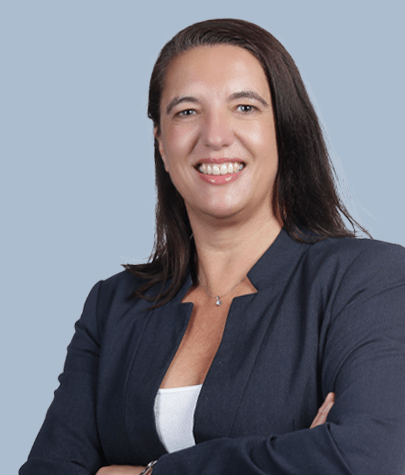 Sacha is responsible for setting the strategic direction for the Gulf brand and working with local teams to build powerful activations in the market.

Prior to joining Gulf in October 2020, Sacha started her career in the lubricants business at bp where she held a wide number of Global and Regional Marketing leadership positions over her 25 years there. Her most recent role was Global Brand Director where she led a diverse global team responsible for managing the EDGE power brand – the largest brand in the Castrol portfolio. In addition, she was positioned as a ‘Master Brand expert’ in developing Castrol’s sustainability strategy and building the brand narrative for all the businesses. 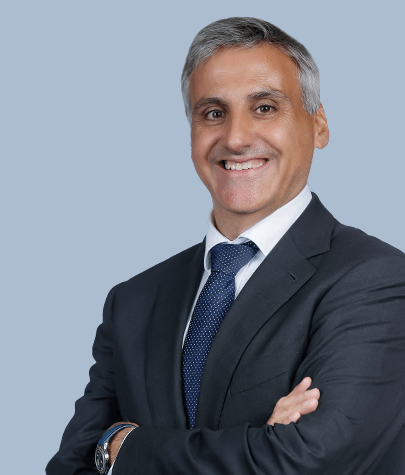 Camille has over 25 years of experience in the oil and gas industry. He joined Gulf as Chief Finance Officer in 2002. Since then he has held leadership positions in several parts of the business, including Vice President for Business Development and Vice President for Europe. In January 2021, Camille was appointed Vice President for Strategy and Transformation responsible for positioning the Gulf brand within the mobility space as well as defining new business models.

He Camille also serves on the Board of several Gulf companies.

He started his carrier as financial auditor for Ernst & Young. Prior to joining Gulf, he spent several years as Finance Manager in a consortium including Elf, Agip and Texaco.

Camille holds a Master’s degree in Finance from EDHEC Business School, as well as a Master of Business Administration from the “Institut d’Administration des Entreprises” (Nice, France). 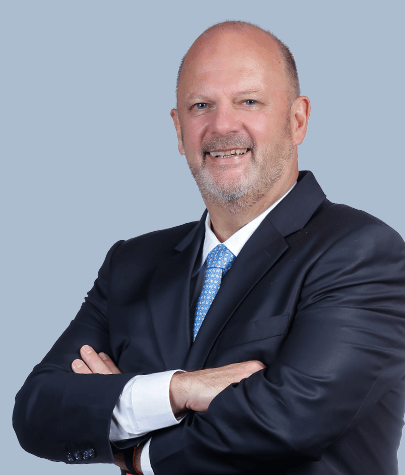 David has spent a total of 43 years working in the marine industry both on-board ships and ashore in management positions. David joined Gulf Oil Marine in May 2019 from a leading ship management company in Hong Kong.

During his period in ship management, David has managed diverse teams in global operations and has worked with a multi national client base.

David is very customer focused and is passionate about excellence in service delivery. The commitment to “always and the ships side” and “on time in full” is his main focus and is driving to make Gulf Oil Marine an industry leader in terms of customer service.

David is a qualified Master Mariner and holds a Bachelor of Law degree. 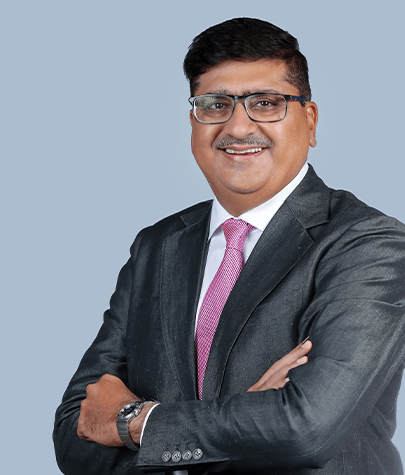 Ravi leads and manages the Gulf India business since 2007 and also holds responsibilities for the Cluster Markets /Asia Pacific Region since 2018. His role covers all aspects of the strategic and operational areas of these businesses, theirgrowth and profitability. He is part of the Board of Gulf Oil Lubricants India Ltd and Gulf Oil Marine Ltd, Gulf Bangladesh, Gulf Asia Pacific and Mangalam Retail Services Ltd.

Prior to joining Gulf, Ravi worked in Shell Lubricants from 1998 to 2006. He has extensive experience in sales, marketing, OEM and general management areas in multiple sectors ranging from FMCG, tyres, photographic films/equipment, luggage from organisations like, Polaroid, Wipro Consumer Products, Ceat Tyres and Blowplast.

Ravi holds a Master in Management Studies (MMS) degree from the University of Mumbai and a Commerce degree from Sydenham College, Mumbai. 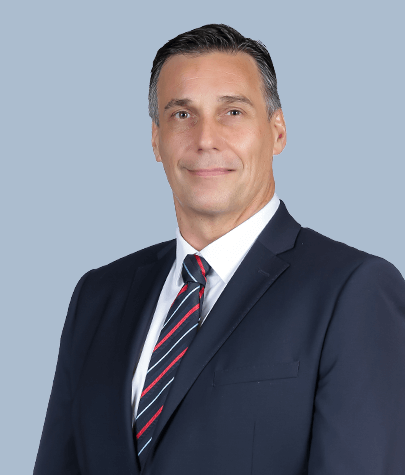 Mr. Gaston Mienko is the General Manager of Gulf Oil Argentina, responsible for our South American territories including Brazil, Paraguay, Chile, Peru, Bolivia and Uruguay. He reports to CEO Mike Jones and is based at the Gulf Argentina office.

With a proven record of success during his solid 26-year career experience he has demonstrated strong leadership. He led the identification of new market opportunities, development and implementation of competitive strategies to accelerate business growth.

He also has a background in e-commerce as Head of Sourcing and Commercial Manager of Expedia.com/Despegar.com for LATAM markets.