You never forget your first car, nor the lessons that came with it. Let Gulf Oil be a part of the journey 🚙… https://t.co/TFHOJbStbH
Our promise to you 👉 Nothing can stop us from moving forwards. #GulfOilInternational #GulfOil 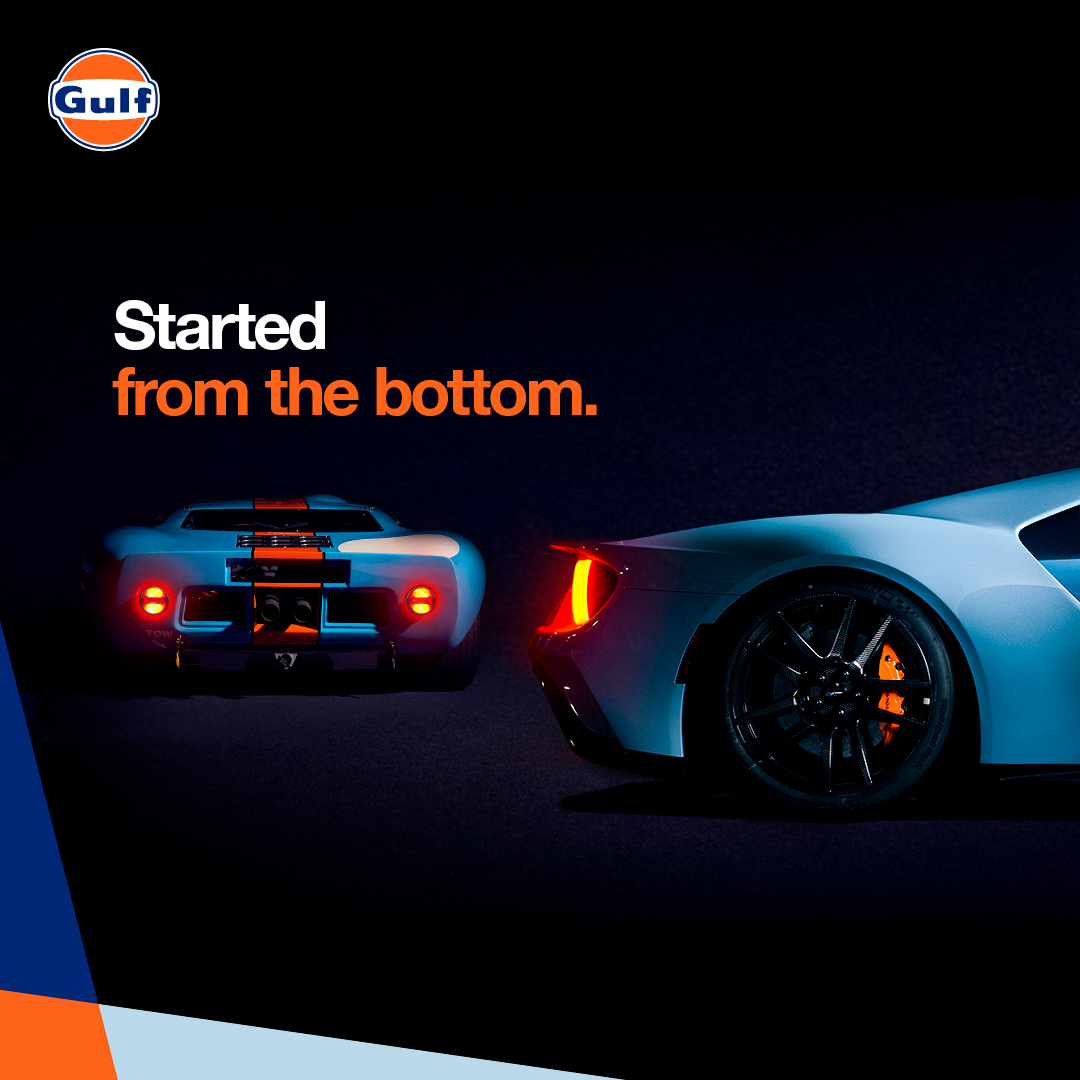 Innovating since 1901. 💡 We’ve always provided tailored solutions and we’ll continue to do so with Hybrid & Elect… https://t.co/2XpBuFsYeB
It’s been postponed and cancelled, but now we’re back in Istanbul alongside @McLarenF1 and we can’t wait to get rac… https://t.co/JPEXHiUfFm
The established stars at @ManUtd help the club excel but it is the young players that will help us shine bright for… https://t.co/KCUVXUCahA