Bridging the gulf with Tag Heuer: Mention blue and orange to fans of 1960s and 1970s motorsport and they’ll think of Gulf Oil, which sponsored legendary cars such as the Porsche 917 that battled it out in endurance races like the 24 Hours of Le Mans. And horophiles will recall Steve McQueen, who drove a Gulf-liveried 917 in the cult 1971 film Le Mans, wearing a Heuer Monaco strapped to his wrist.

A healthy engine = music to the ears. #GulfOilInternational #GulfOil #WorldMusicDay 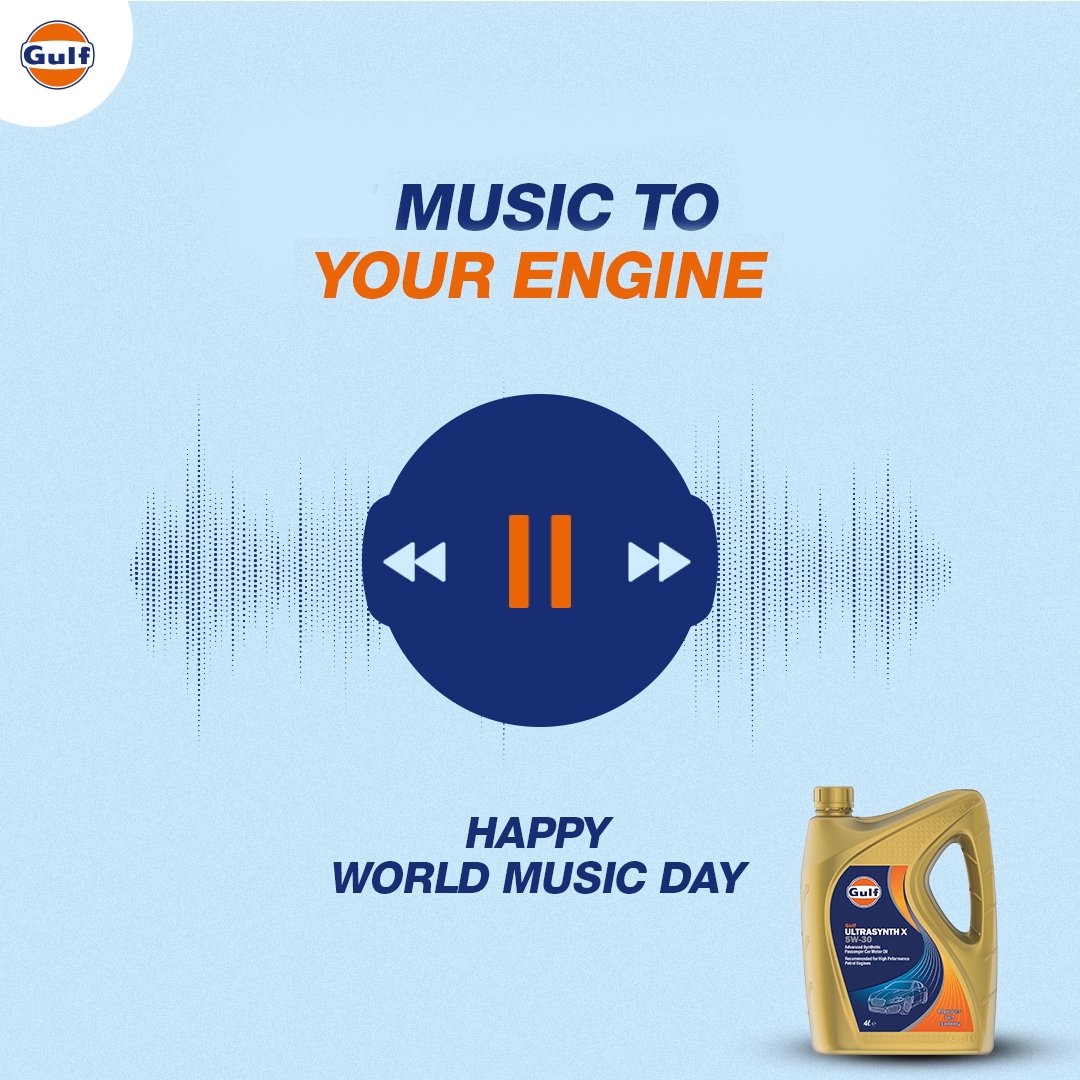